England have beat reigning world champions New Zealand 19-7 at the semi-finals held at Yokohama International Stadium on Saturday, to book a place in this year’s Rugby World Cup final.

It could have ended 29-7 had the referee ruled in Ben Young and Sam Underhill penalty tries.

The Eddie Jones' side is now into their first Rugby World Cup since 2007 after a dominant win over reigning world champions New Zealand, and will face the winner between Wales or South Africa next Saturday. New Zealand, All Blacks, have stayed unbeaten in the Rugby World Cups since 2007.

The match between Wales and South Africa will be played tomorrow at 12:00 EAT.

According to BBC news, here are the reactions of England fans after the flamboyant win.

This will mean more to us than it does to those boys. You're never going to be remembered for winning a semi-final. This means nothing to these boys unless they win next week. This is what the pain and anguish of hours and hours at the gym was for. It's a huge sacrifice to be a part of this team. ~Matt Dawson, England World Cup winner.

England got it absolutely right. The quality of some of the tackling - you were never two passes away from a dominant hit and they picked when to go in and compete almost perfectly. England spent the whole of the second half forcing New Zealand to play out from their own third. They were physically and mentally dominant today. ~Paul Grayson, Former England fly-half. 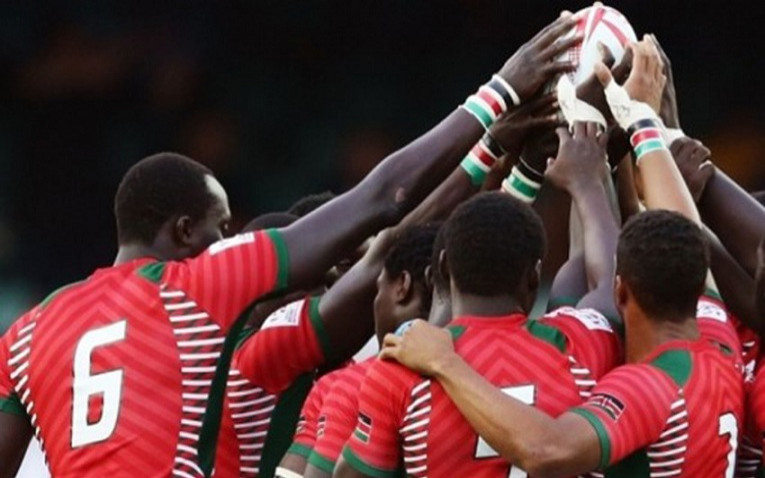 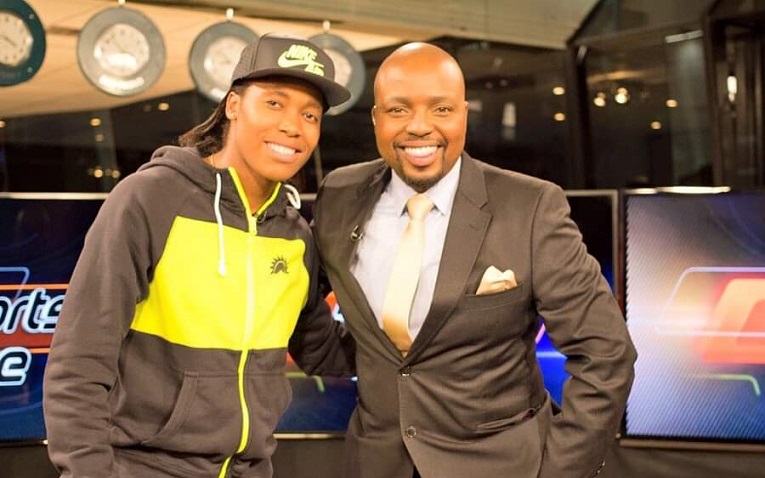 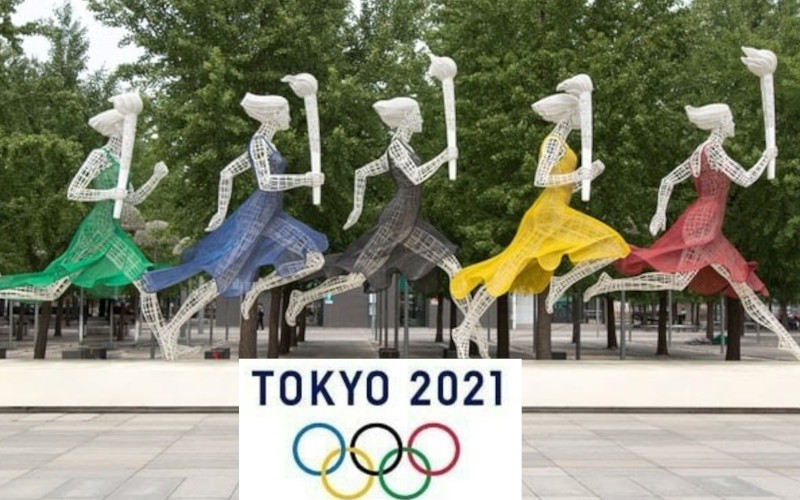 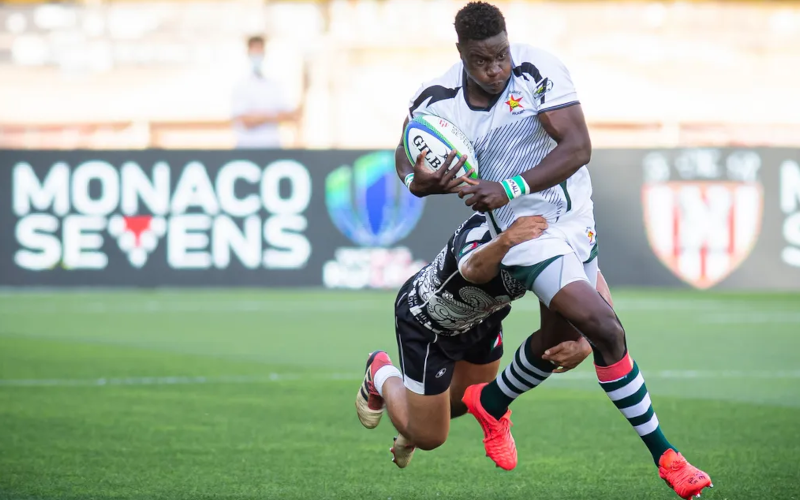 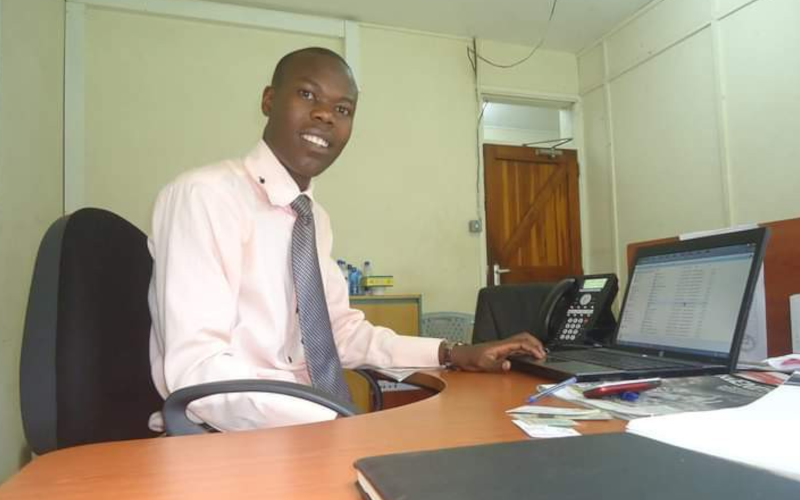 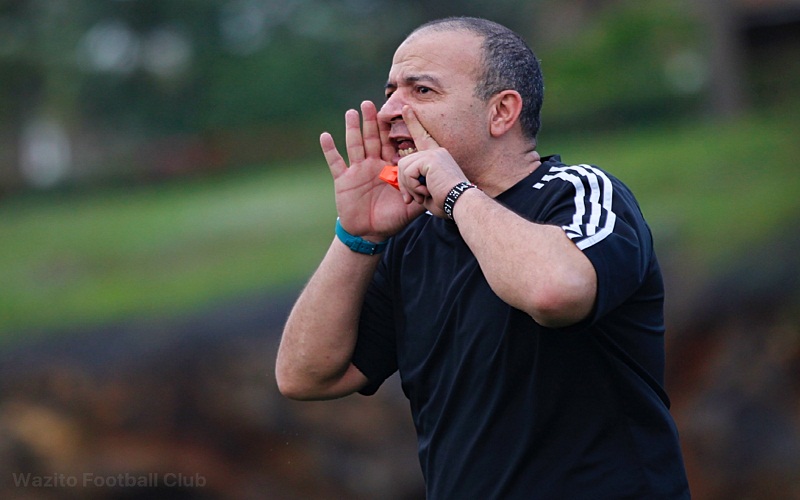 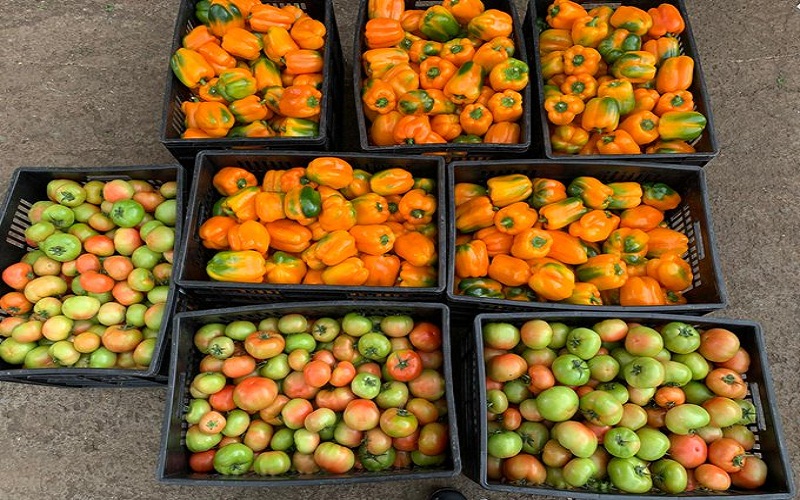 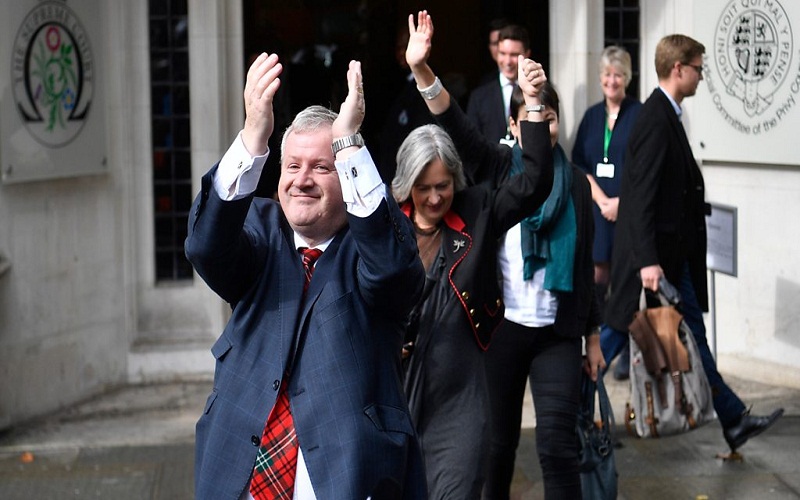 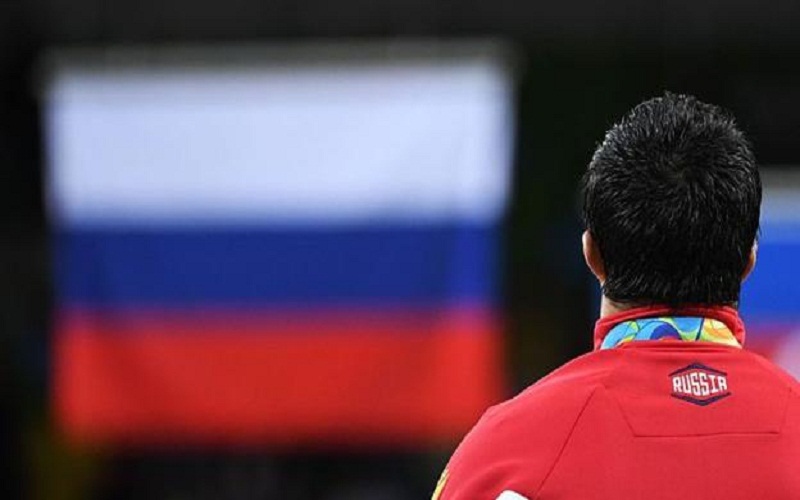 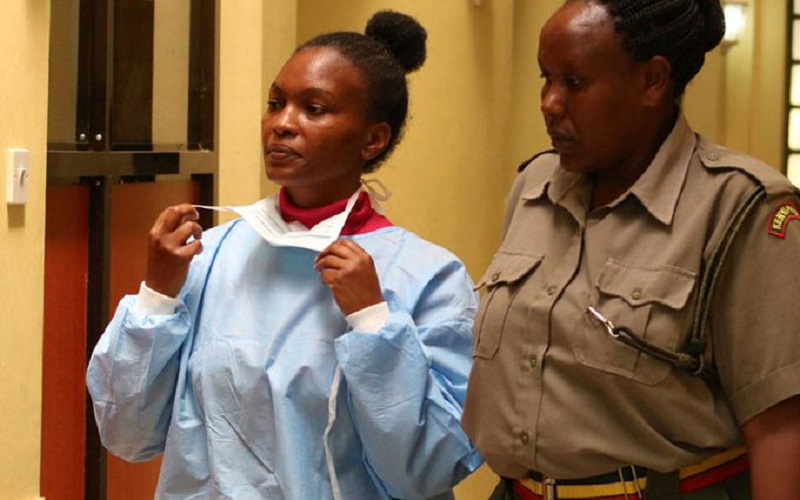