Saudi Arabia is under global scrutiny after arresting and detaining seven people over associating with women’s rights activists.

The detainees, six men and one woman, are writers and bloggers championing for change in the Middle East country. Their actions ‘earned’ then a travel ban since February this year. Last week, three female activists were released from prison. They were among the 10 women rights campaigners tried in March 2019 after a crackdown that started in 2018.

Saudi Arabia’s decision has attracted worldwide criticism with over 30 states at the UN Human Rights Council demanding the release of the activists.

Among those arrested there are Khadijah al-Harbi who is a writer, and US-Saudi citizens Salar al-Haidar and Badr al-Ibrahim (writer and doctor).

The World Economic Forum ranked Saudi Arabia number 141 out of 149 countries around the world for gender equality in 2018. Women in Arabia need consent to leave the house. Besides, they cannot get married, travel, or open a bank account without the permission of a male guardian.

Earlier this year, the case of a Saudi woman fleeing her family abroad gained a lot of attention. Rahaf al-Qunun, 18, barricaded herself in a Bangkok hotel room after immigration officials tried to return her. She received UN help and has since been granted asylum in Canada.

Blow to Kalonzo as Wavinya Ndeti drop out of Machakos race

WHO under International grill over COVID-19 pandemic 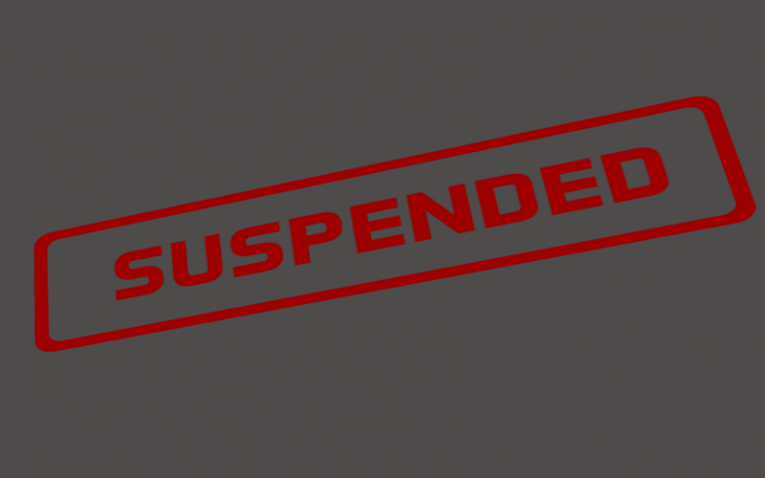