Shujaa are set to participate in the Africa Men’s Sevens in Jemmel, Tunisia at the Stadium of Jemmel on the 13th and 14th of October.

The team, which comprises of twelve players who proved themselves worthy of being in the National Team during Stanbic Bank National Sevens Circuit, has been training under Innocent Simiyu.

Leonard Mugaisi, Alvin Otieno, Michael Wanjala, Herman Humwa, Cyprian Kuto and Charles Owino who’ve been in the squad set up in the past are part of the traveling delegation.

They are joined Brian Wahinya, who was in the 2017/2018 Shujaa Academy and was part of the squad that won the Victoria Falls 7s earlier this year, while Daniel Taabu, Eliakim Kichoi, Derrick Keyoga, Benjamin Marshall and Gramwel Bunyasi will make their maiden appearance for Shujaa on International duty this weekend.

Kenya is top seeds in the Tournament’s Pools and is joined by Morocco and Botswana.

The first two teams per pool will have qualified for the Cup Quarterfinals while the last two will battle it out in the Challenge Trophy (Rank 9 to 12). 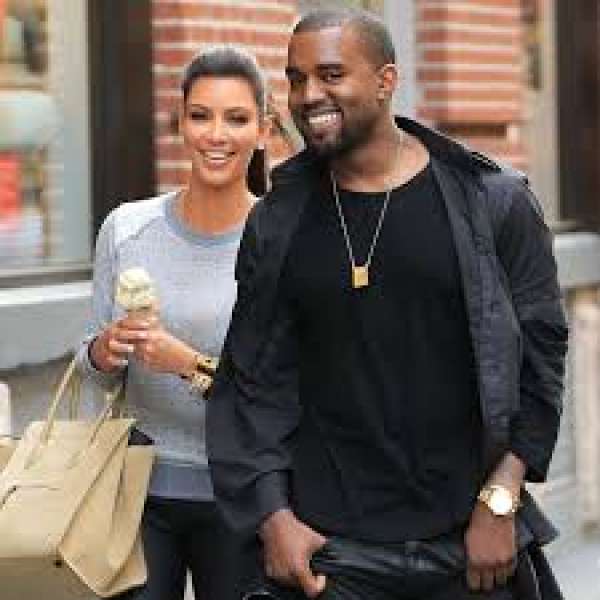 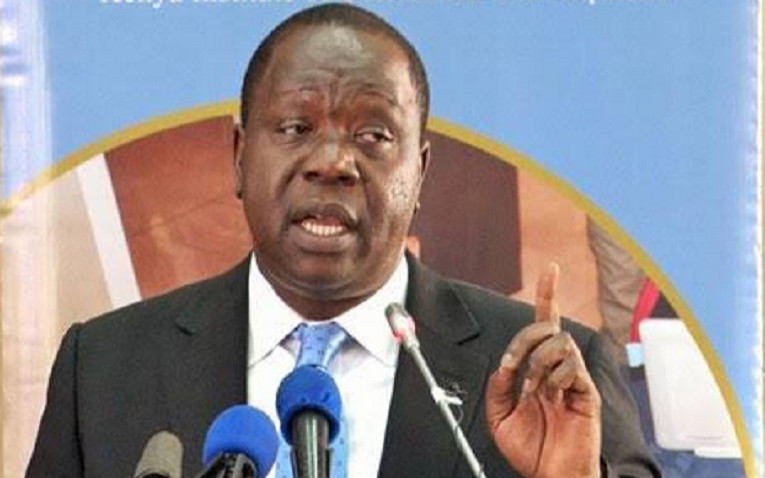 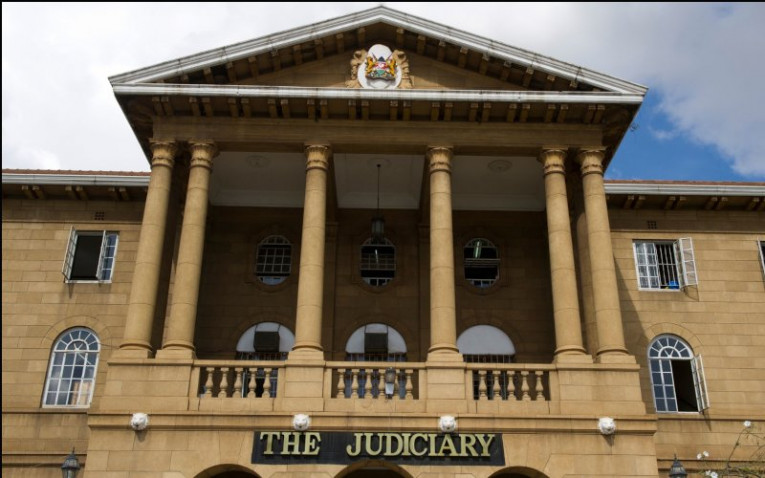 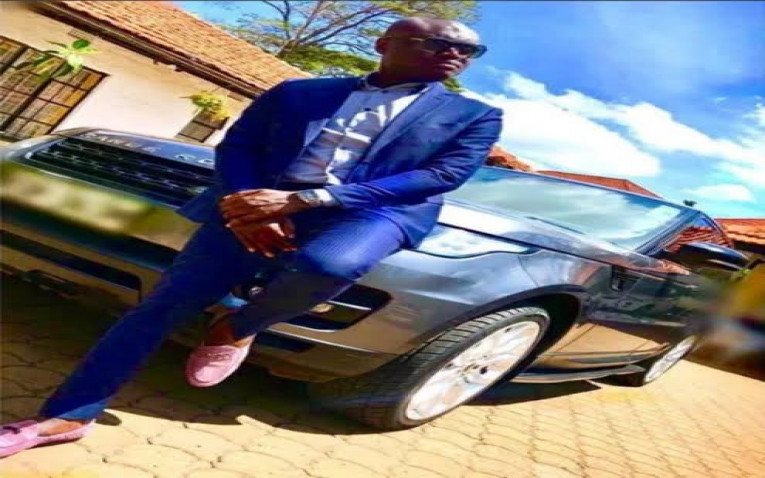 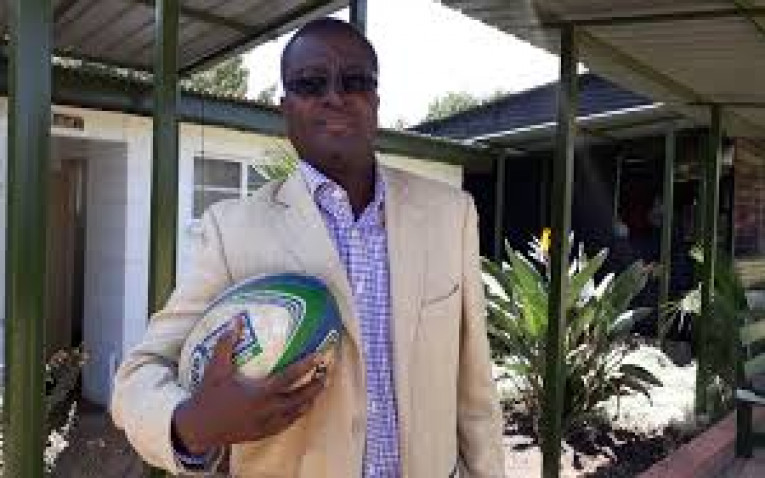 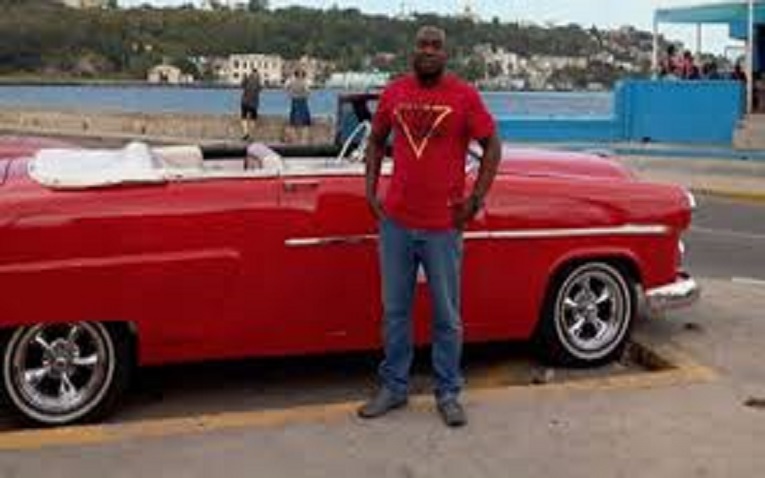 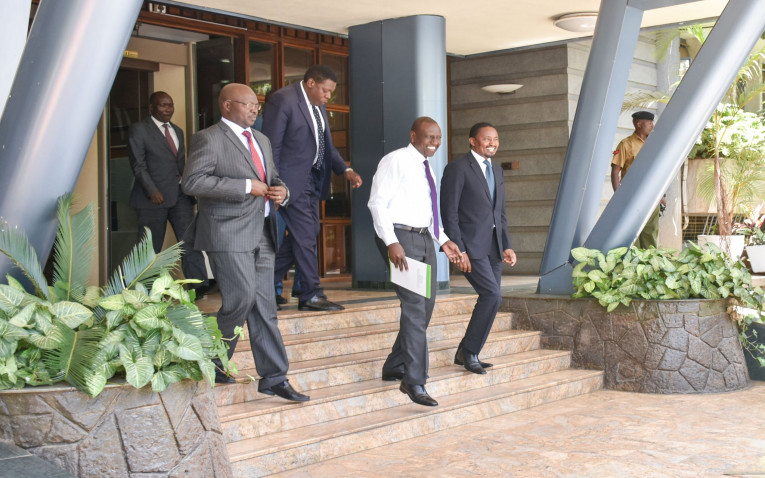 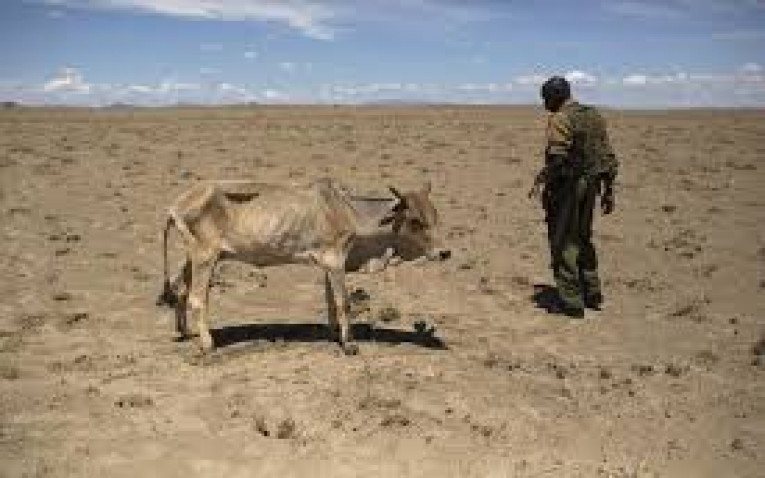 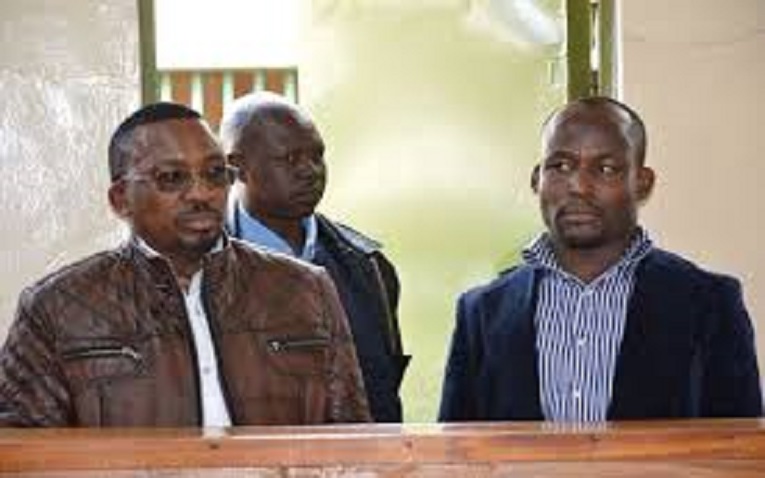 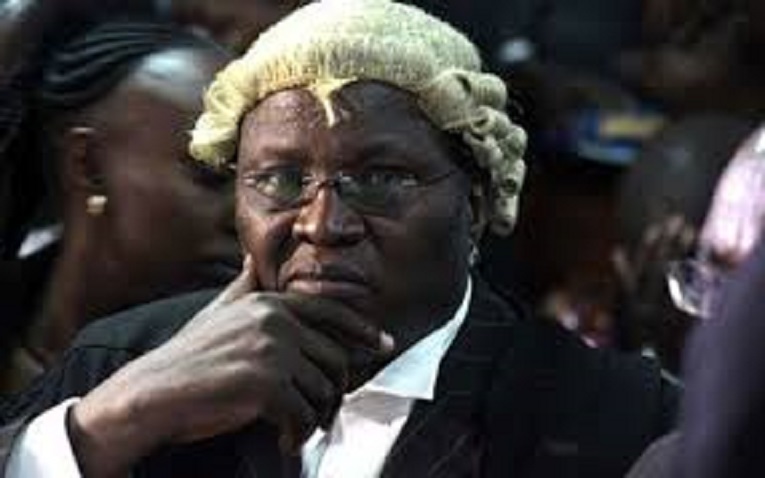