International football break is over, and players are on their way back to their training camps. For Cristiano Ronaldo and his wife Georgina Rodriguez, Manchester feels home.

The couple took to their Instagram account on Sunday telling fans how they love it staying in Manchester. They shared pictures basking together as a family.

Ronaldo’s images were captioned "Who says there's no sun in Manchester?" signaling his love for the country.

Rodriguez captioned hers saying "How I've missed living in the UK." 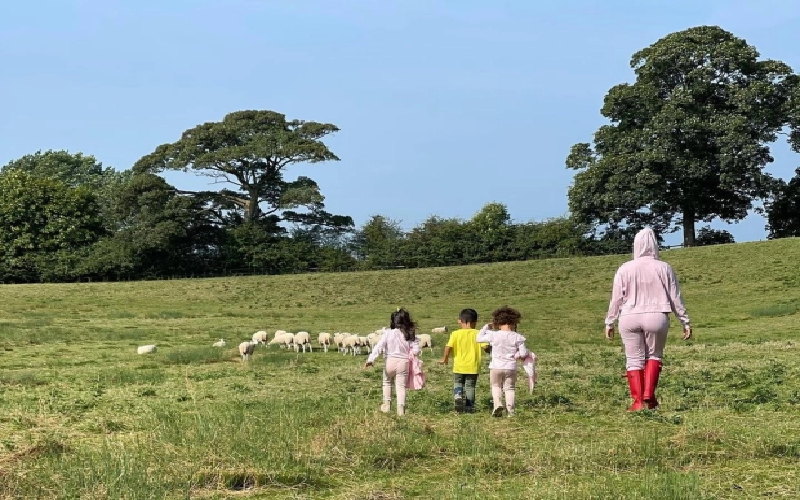 Rodriguez strolling with kids at the countryside. Image|Courtesy

The family is back in London following Ronaldo’s come back at Old Trafford. The 36-year-old signed a two-year deal worth £12.87m plus a further £6.86m from Juventus.

According to SunSports, Ronaldo and his family will be living in a seven-bedroom mansion located in the countryside near the northern city. The mansion is fit with a high-tech fitness complex complete with a pool and Jacuzzi.

Media sources indicate that the Portuguese and his family are eager and happy to have returned to the UK. 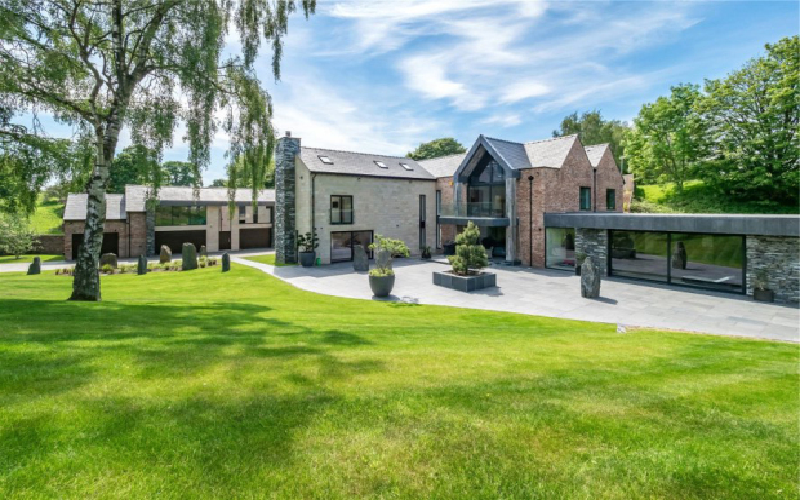 "Ronaldo and his family are very excited to be moving back to the UK. He loved his time in Manchester and Georgina previously worked in the UK as a nanny before moving to Spain and meeting him. They know all about the weather, but they also know how welcoming Brits are and look forward to their children experiencing UK life," reads part of the quotes from Sunsports. 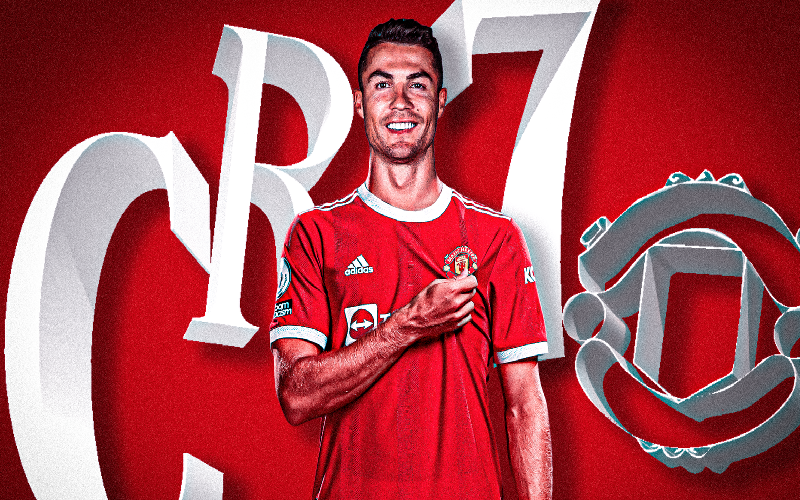 Cristiano will be reporting back for Manchester United training at Carrington on Wednesday. He recently became the top scorer in men's international football after his 110th and 111th goals for Portugal during their match against the Republic of Ireland last Wednesday. 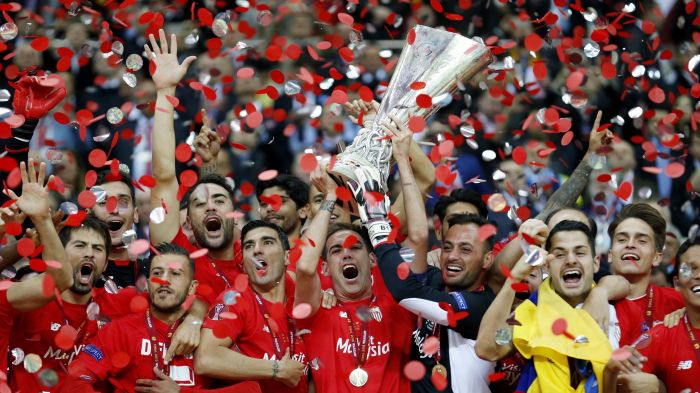 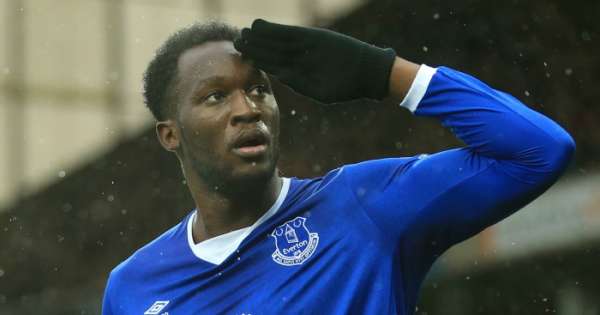 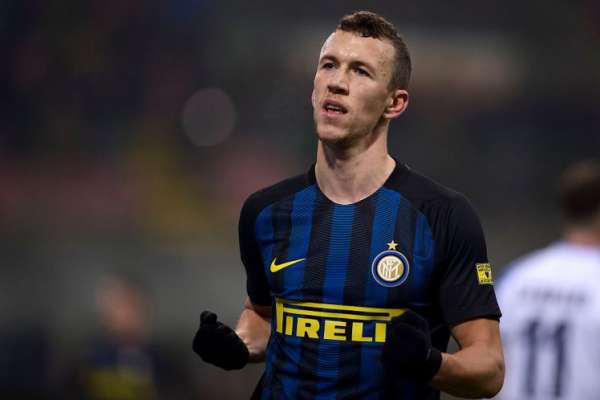