The 2021 Tokyo Olympics have kicked off, with a number of games having been played.

Day one of the Olympics saw athletes win 11 gold medals.

With these victories you will soon see athletes awarded gold, silver and bronze, as they pose on the podium biting the medals.

Ever wondered why they bite these medals?

The practice become common from Olympians to premiership footballers, with an intention to determine the kind of medal.

According to Metro Sports, this reason has changed over time and athletes are no longer biting into their medals to determine if it’s actual gold or not.

Speaking to CNN, the president of the International Society of Olympic Historians David Wallechinsky said the customary pose is an optic fixation that has developeds to an obsession.

“It’s become an obsession with the photographers.

“I think they look at it as an iconic shot, as something that you can probably sell. I don’t think it’s something the athletes would probably do on their own.’ 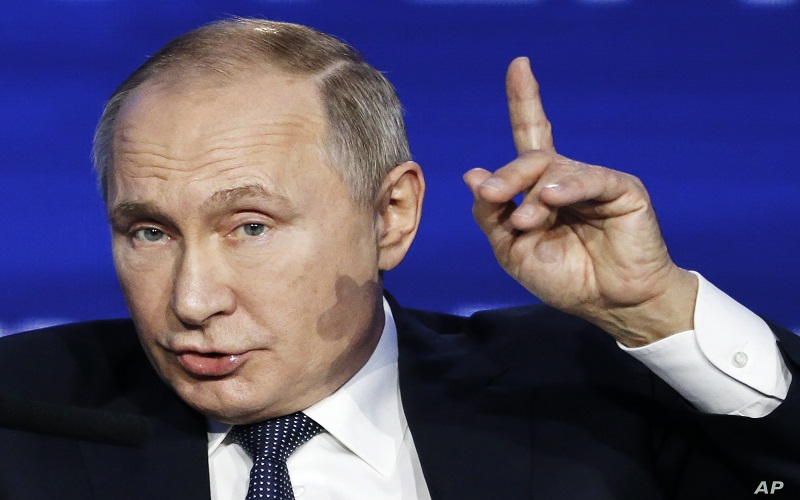 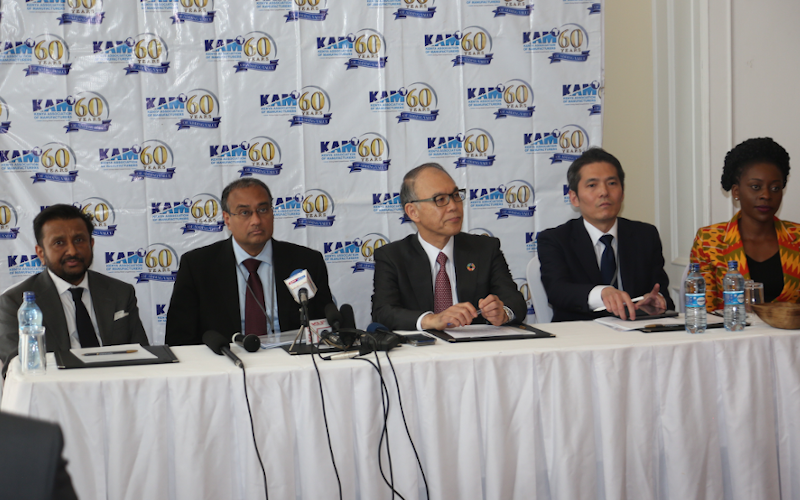