Upon completion, she enrolled at Strathmore university to pursue a degree in IT but she quickly realized that she wasn’t passionate about IT and she ended up dropping out and pursuing journalism and PR at St Paul’s University.

Lindah also got her first job in radio while on campus, worked in different media houses, and opened a popular YouTube channel. She graduated with honors in 2017.

After completing her education, she realized she had developed a passion for public relations and opened a PR firm using her savings.

She also got recruited and joined the UNCTAD youth action hub Kenya under UN where she is currently their corporate affairs manager and spokesperson.

She is also a board member at Youth Motion Kenya and serves as their corporate affairs and advertising counsel.

Lindah has appeared on the top 30 under 30 list several times and is considered a mentor to young women and entrepreneurs.

She always states that her family of strong women including her daughter Melody Leilani Bett are her muse.

See also: Weekly review: A look at the power of women in Kenyan media 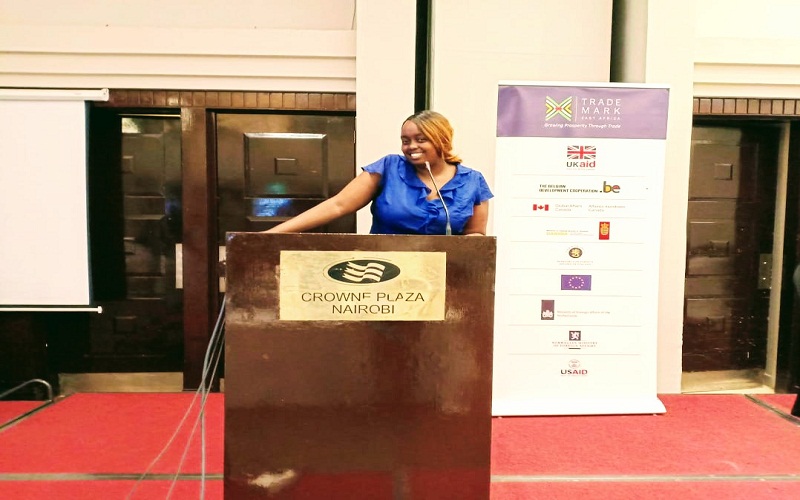 Weekly review: A look at the power of women in Kenyan media 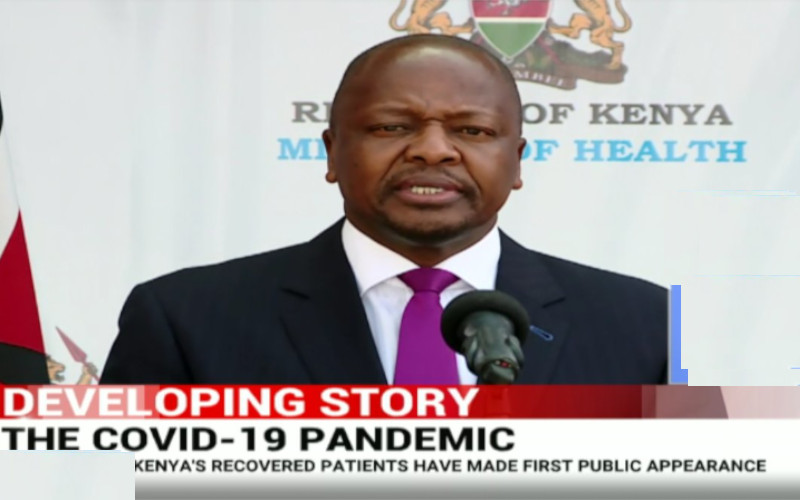