Finger millet farming and productions has been increasing over the years due to increasing domestic demands as well as increased regional trade and higher market prices.

The cereal is also considered by the Food and Agriculture Organization (FAO) as one of those food secure crops in East Africa.

The grain is majorly grown in Western parts of Kenya where rainy conditions are warm/cold and moderate/low.

However, of most concern is the Finger Millet Blast Disease that has over the years affected farmers in the region, reducing their expected yields. The disease is caused by Magnaporthe grisea, making the plants significantly less productive.

Other causes of the disease can be linked to poor crop husbandry, infestation by striga and lack of proper farm planning.

The disease initially appears as lesions on the leaves, which expand rapidly in susceptible plants and coalesce, leading to complete drying of infected leaves. When the neck is infected, all parts above the infected section may die causing yield loss as high as 90%, owing to inhibited grain formation or shriveled grain.

A study published by APS Journal indicates that although this disease can be managed by applying fungicides on the farm, most smallholder farmers cannot afford its cost, thus end up suffering from the low yields.

It goes ahead recommending improved variety of seeds that makes the host plant resistant to the blast disease.

In the study, 81 finger millet germplasm accessions from East Africa were evaluated for resistance to blast disease, in natural and inoculated trials. Three accessions (G18, G43 and G67) were identified as resistant to all the three progressive stages of blast, which include leaf, neck, and panicle.

These accessions varied in time to maturity, plant height and grain colour, and this can enable farmers to select accessions appropriate to their target agroecological zones and desired end uses. 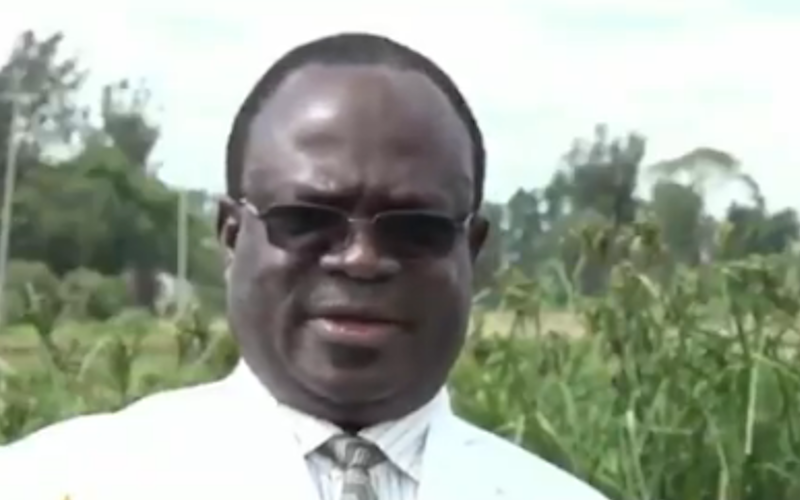 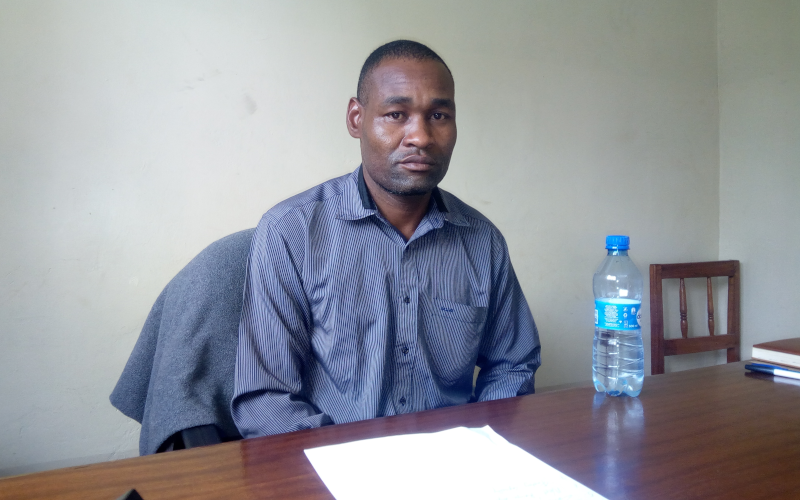 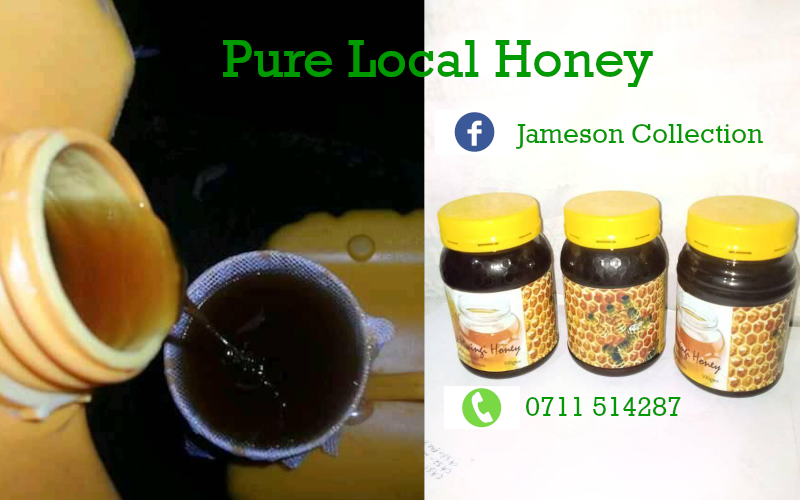 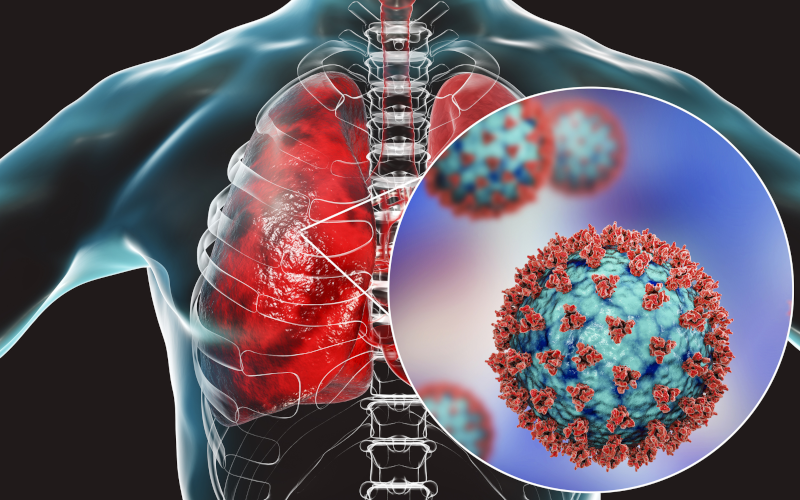 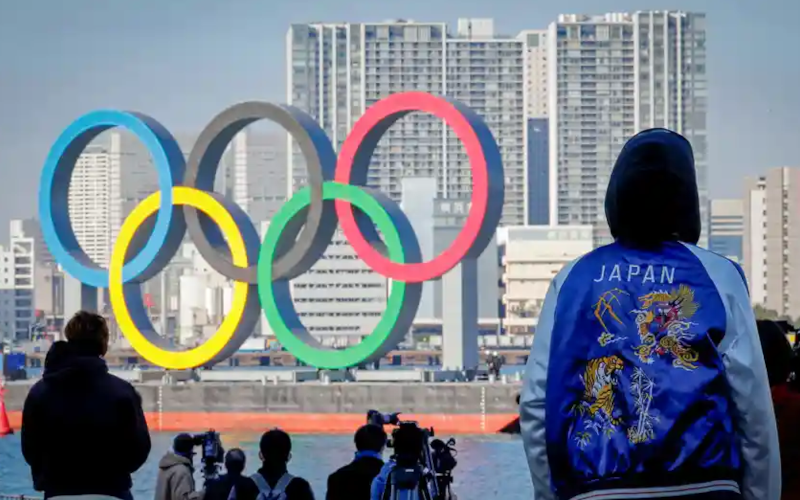 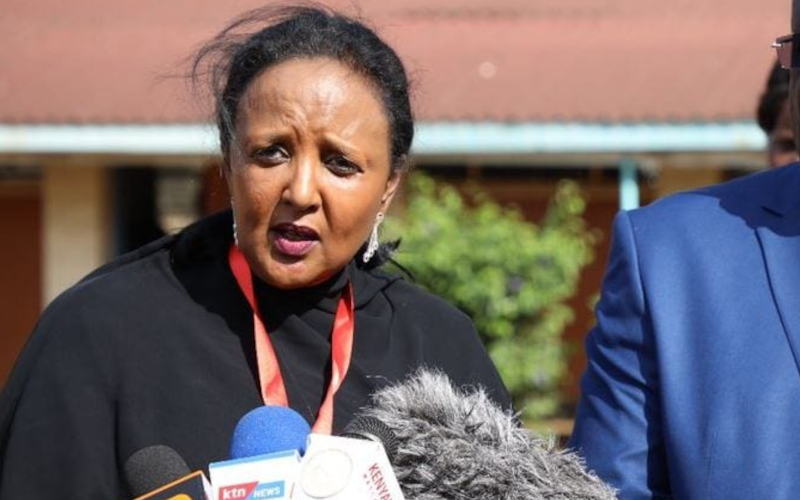 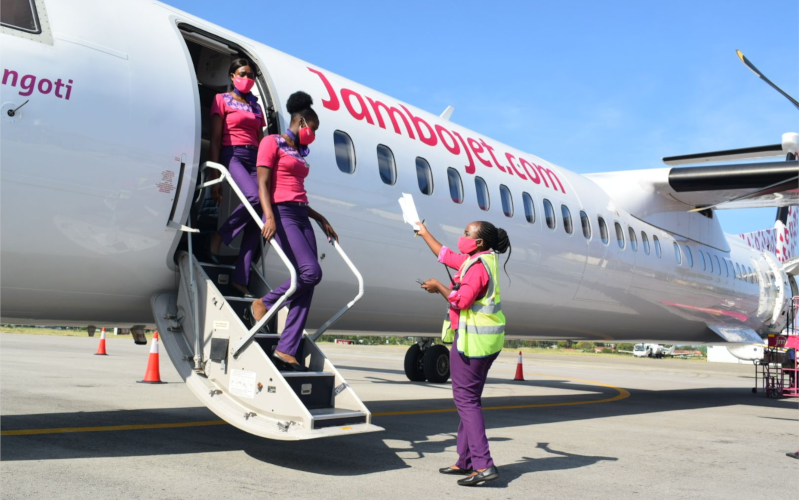