President Uhuru Kenyatta has urged Kenyans to keep safe measures as directed by the ministry of health in order to keep the country into the partial reopening.

Speaking during public address at Harambee House, the president said his administration resort to lift the cessation of movement in the counties previously under lockdown.

However, he urged all the citizens to take civic responsibility and shared responsibility with the government in order to revive the country's economy.

As the political tensions in the country set to peak, the president has extended the ban on political gatherings of either forms for another 30days. Politicians from rivaling parties have been holding parallel meetings to prepare their camps come 2022.

With the president emphasizing that the country is yet to meet the irreducible minimums, he called on all citizens to strictly conform to the self-regulatory and public measures to ensure that as a country we succeed because all of us if every individual takes a personal responsibility.

"We have not yet reached measures to open the country but we have met a reasonable measures and preparedness to open. But don't be swayed that the virus is not with us. The virus is here and it is a collective responsibility between you as an individual and the government," said President Uhuru.

Politicians have since been on the run to rally for supporters in various counties with the Luhya unity at its peak. The measures outlined by the ministry of health rarely adhered to including the social distance outlined a crucial public measure as stated by the health ministry.

President Uhuru said the study and behavior of Kenyans will remain a key determinant on whether the country will remain open, adding that social behavior patterns during the partial reopening will save the country from further infections.

"We are at much risk than before. Cautions measures and avoidance or reckless behavior will be key to remain open. The study of patterns of interactions with minimal recognition of shared responsibility will revert to lockdown," he said.

The President emphasized on the need to wear masks correctly washing hands and maintaining social distance, urging Kenyans to be each other's keeper to ensure that the country remains open.

He further extended the dusk to dawn curfew that starts at 9pm-4am extended for another 30 days. 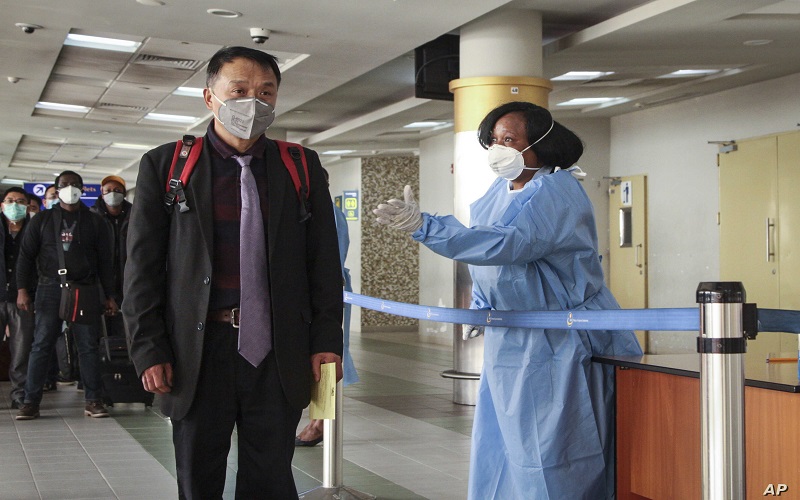 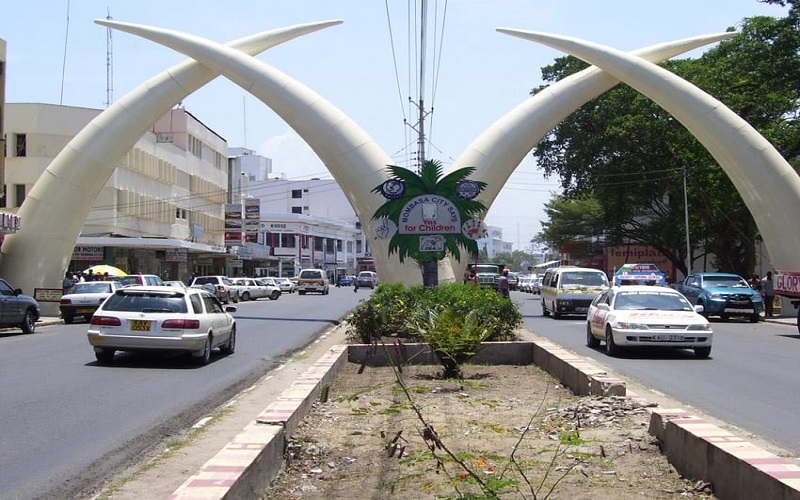 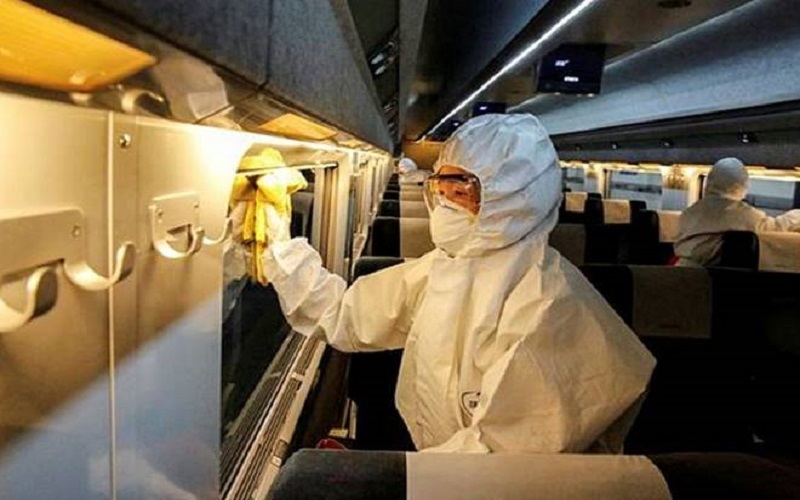 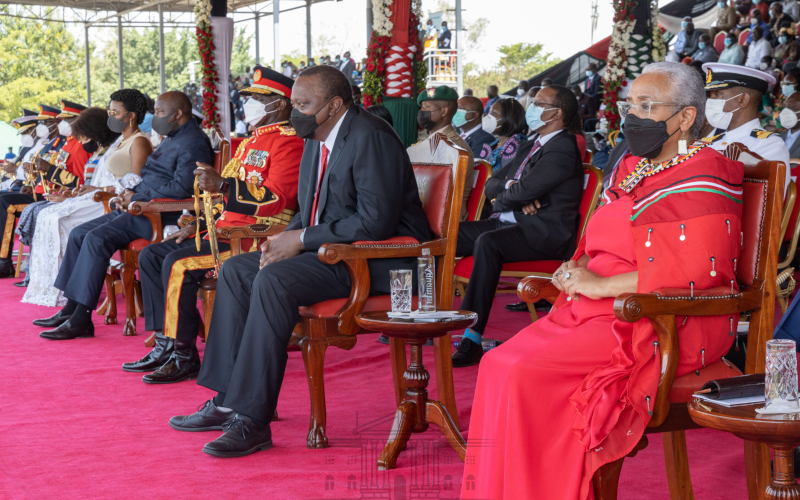 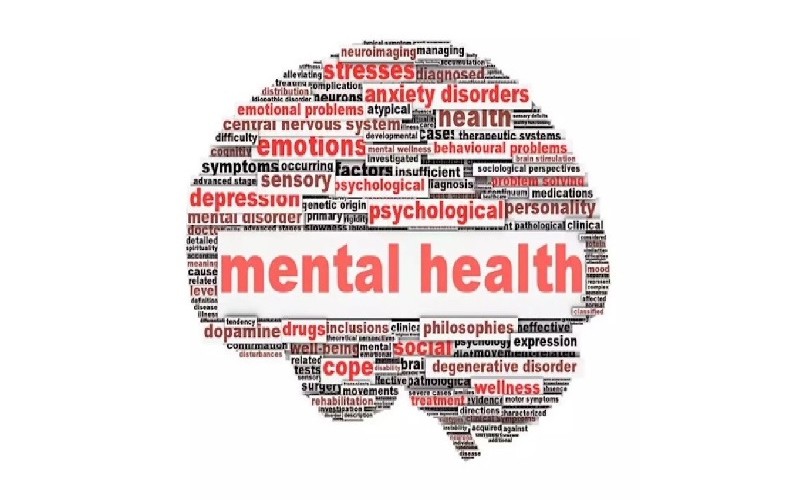 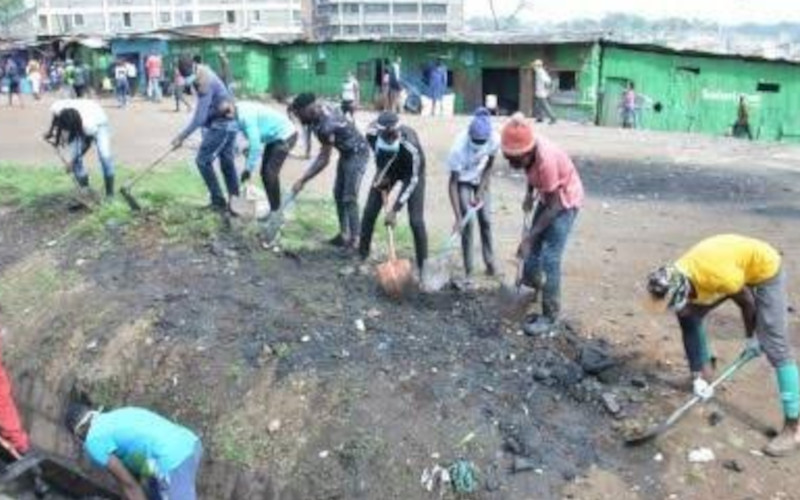 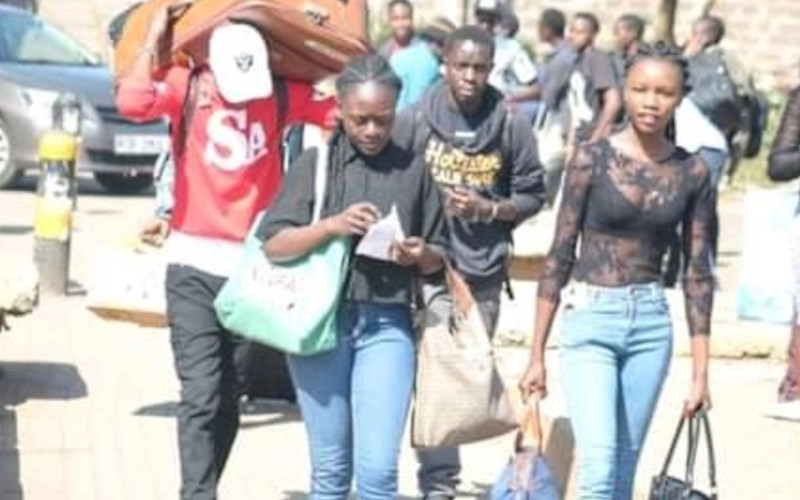