Sky news report that the two had wrangles over online interactions since 2019, as Coleen Rooney claims that Rebekah Vardy had been leaking stories about her to the press.

However, Vardy dismissed the claims, saying that the state of their public uproar has caused anxiety in her life.

The 38-year-old moved to court on June 12, filing her claim against libel.

Their online raw dates back to October 2019, when Rooney accused Vardy on Twitter of leaking private Instagram stories about her to The Sun newspaper.

She claimed she had set the privacy settings to ensure the stories were only visible to one account, which belongs to Vardy.

In February, Vardy broke down in tears on ITV's Loose Women as she explained how she was trolled online by members of the public.

"It was really, really hard, it's probably up there with one of the worst things I've had to deal with," she said.

Vardy, who was seven months pregnant at the time, said she had cried after reading one comment online.

The case will proceed to a trial unless a settlement is reached between the parties. 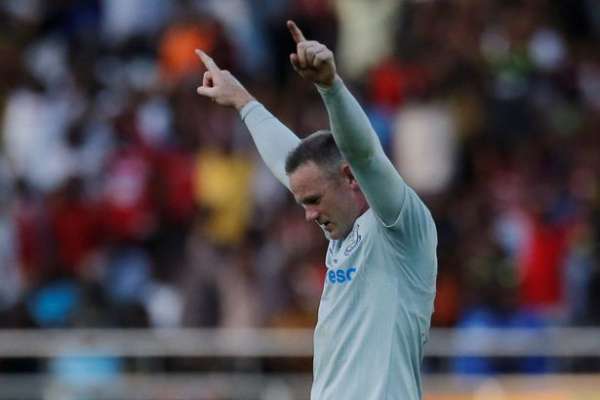 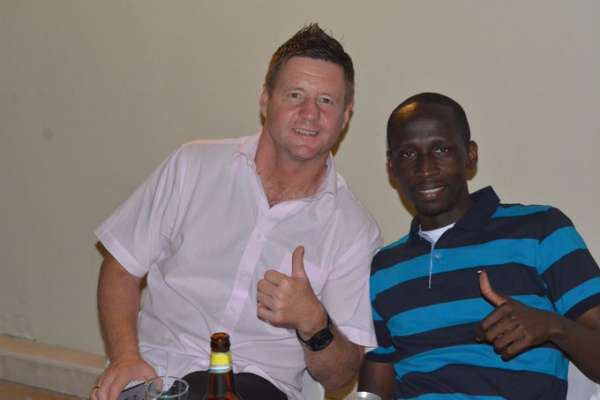 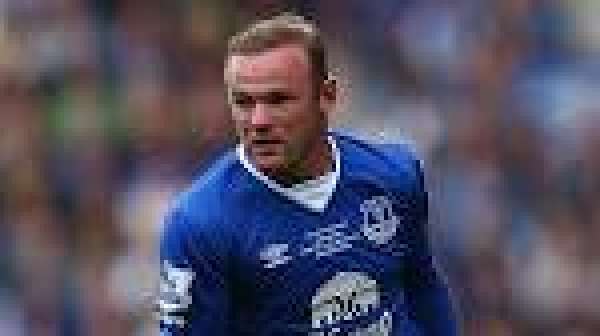