English Premier League clubs have agreed to stage one of the return to training protocols which would allow teams to start training in small groups from Tuesday, reports BBC Sports.

This is part of the move to return to the field, in a bid to complete the 2019/2020 season that was put to a halt in March over the coronavirus pandemic.

Over the weekend, the European counter league Bundesliga from German kicked off playing under strict rules meant to curb the spread of Covid-19.

Premier League organizers and UEFA had in April set a raft of ideas to pick from, ranging from a unique play-off system or a points-per-game tally, to finish up the season.

"It would be preferable that suspended domestic competitions would restart with a different format in a manner which would still facilitate clubs to qualify on sporting merit," said UEFA.

The guidelines stipulated that the procedure for selecting clubs should be based on objective, transparent and non-discriminatory principles.

However, from the looks of things and the return of Bundesliga, the Premier League could consider returning to the field behind closed doors.

The Bundesliga observed a number of measures including testing of players and playing behind closed doors.

No fan is allowed near the playground during and before the match.

Players are not allowed to hag, shake hands or come together while celebrating on the field.

The technical bench and subs are supposed to sit one meter apart as the match goes on. 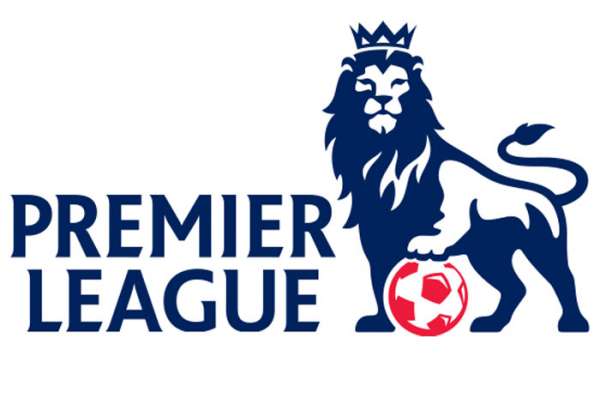 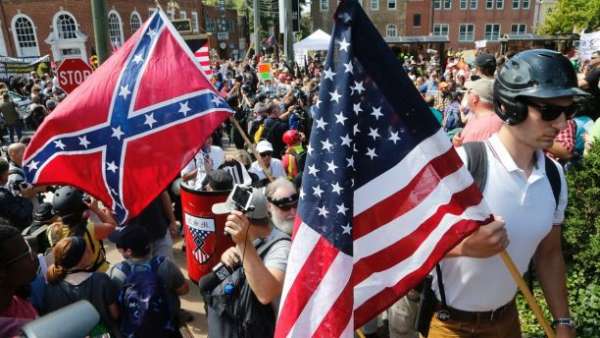 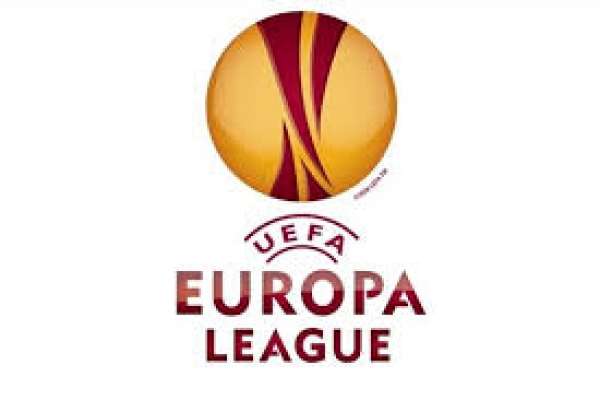 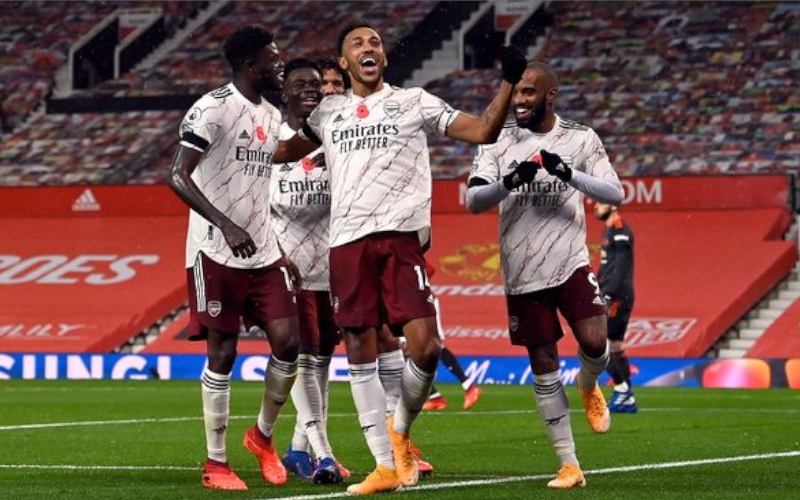 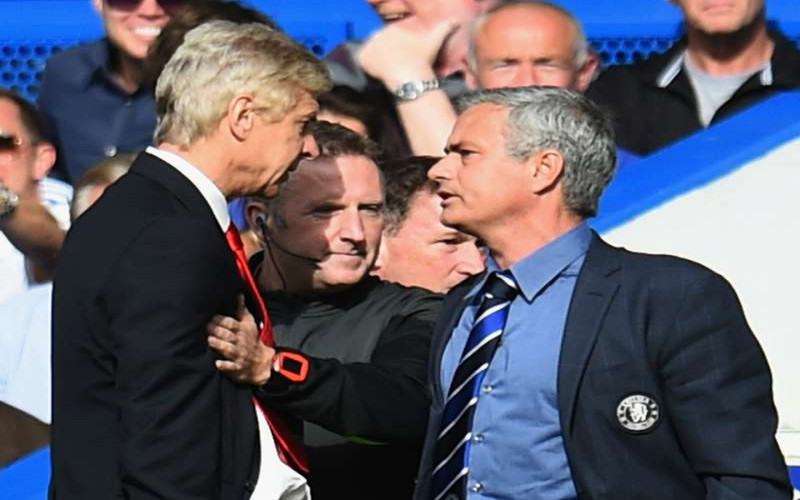 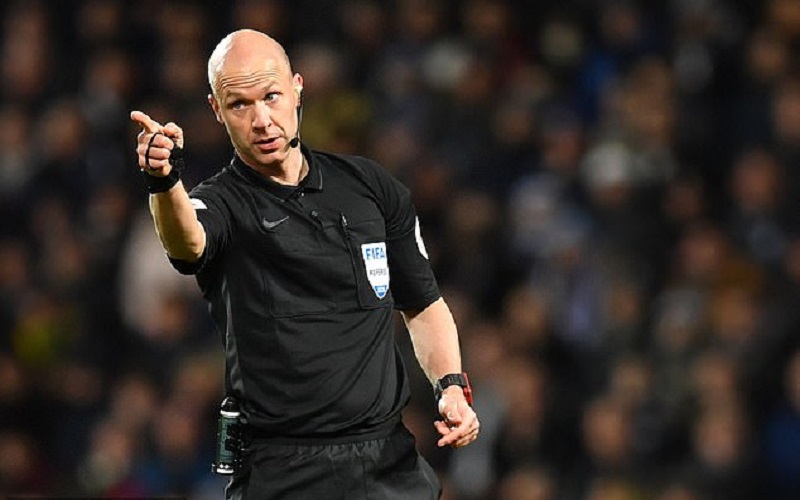 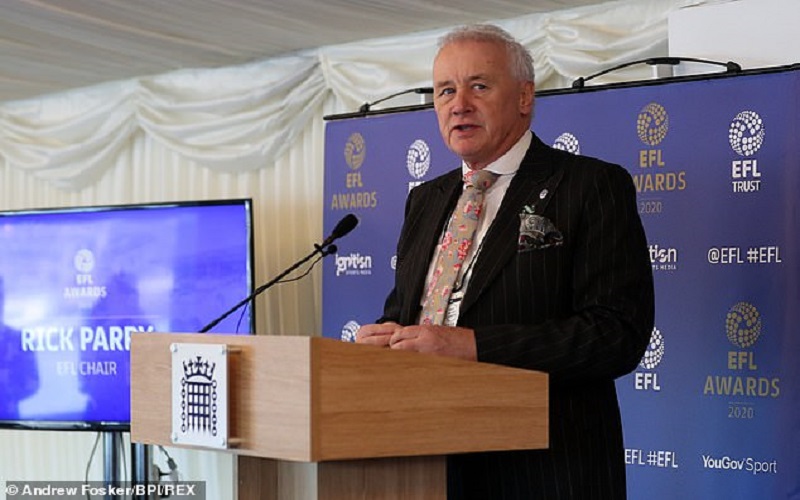 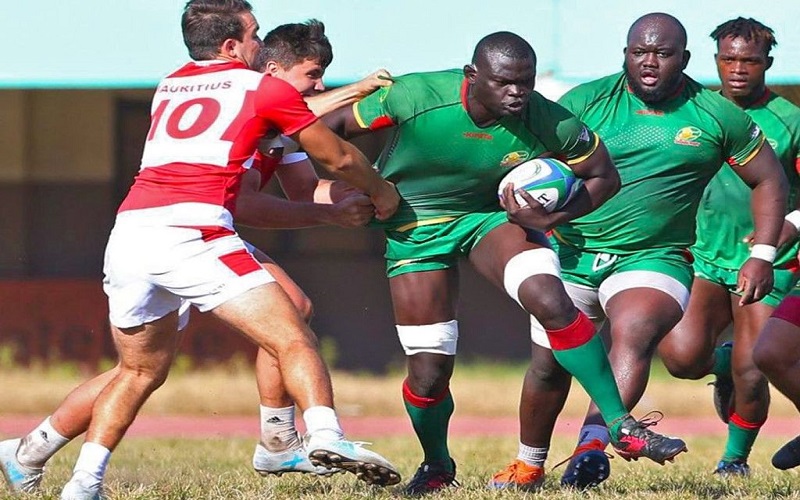 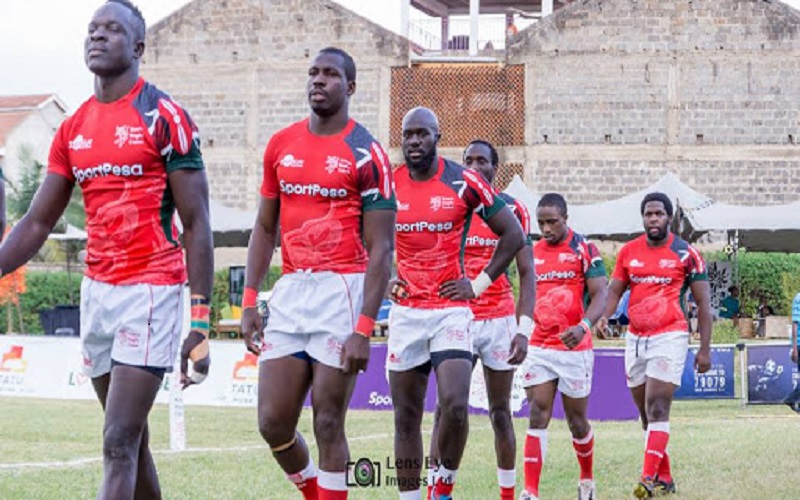 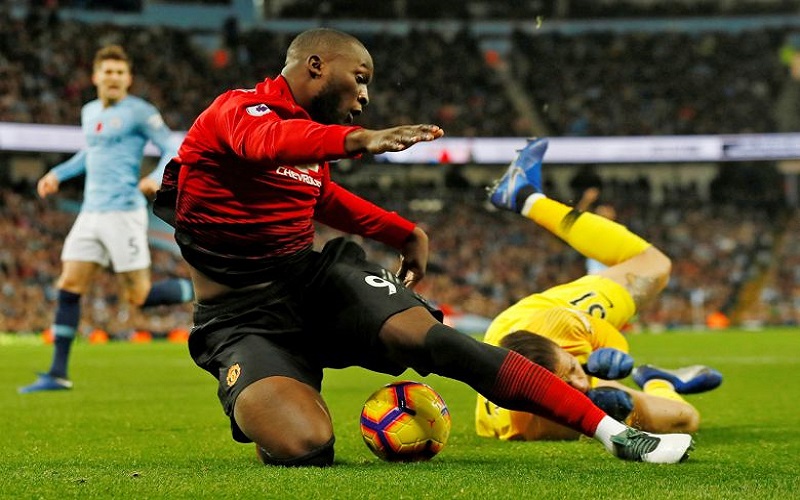 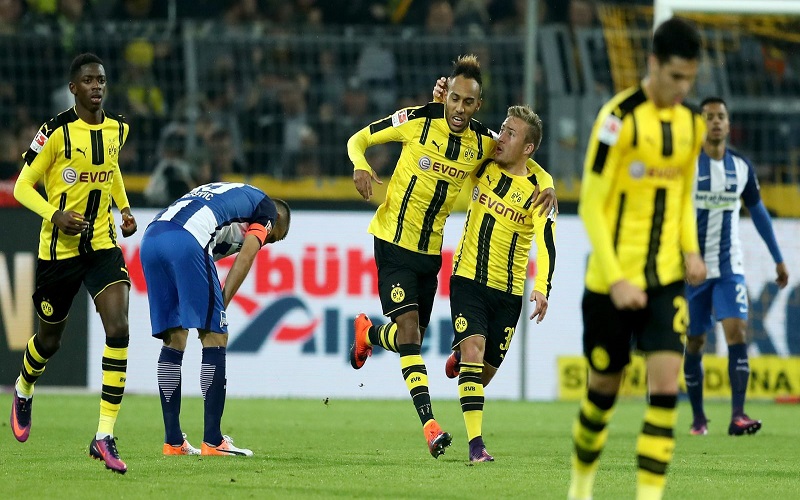 Football back in action