Do you have an email address? Have you initiated remote working amongst your employees? Or do you wish to talk to your loved one who are far from you during this pandemic? Then you do not have to worry cause Google meet is here.

As reported by CNN business, the company said on Wednesday that the "secure and reliable" software will become available over the next few weeks to anyone with an email address, even if it's not a Gmail account.

Meet was previously only available to users of its G Suite productivity tools, commonly used by larger companies and schools.

The work-from-home revolution brought on by the novel coronavirus sparked a teleconferencing phenomenon over the past few months.

Zoom (ZM), which has been plagued with security issues, announced last week it hosts 300 million meeting participants a day.

Facebook (FB) is adding its own entrant with a video conference tool for its Messenger app called Messenger Rooms.

The Usage has increased 30-fold since January and Meet now has more than 100 million daily meeting participants, according to Pichai.

Google emphasized Meet's security features, writing in a blog post that it's "designed, built and operated to be secure at scale."

Some key features include admitting or denying users into conferences and not allowing anonymous users — both problems that Zoom has attempted to stamp out with software updates.

Zoom CEO Eric Yuan admitted that his company has "fallen short" on privacy and security.

Google is limiting the time for a meeting to 60 minutes, but that limit won't be enforced until September.

One hundred people can be on a Meet call, the same number allowed in a Zoom call, but Zoom limits meetings to 40 minutes on its free tier.

Facebook's upcoming video conferencing tool can host up to 50 people without a time limit. Microsoft's (MSFT) Skype can also host up 50 people on conference call for up to 4 hours.

Like Skype and Zoom, Meet will retain some premium features for G Suite customers, including dial-in phone numbers, larger meetings, and meeting recording.

See also: How to use virtual technology to keep things running as Coronavirus continues to bite 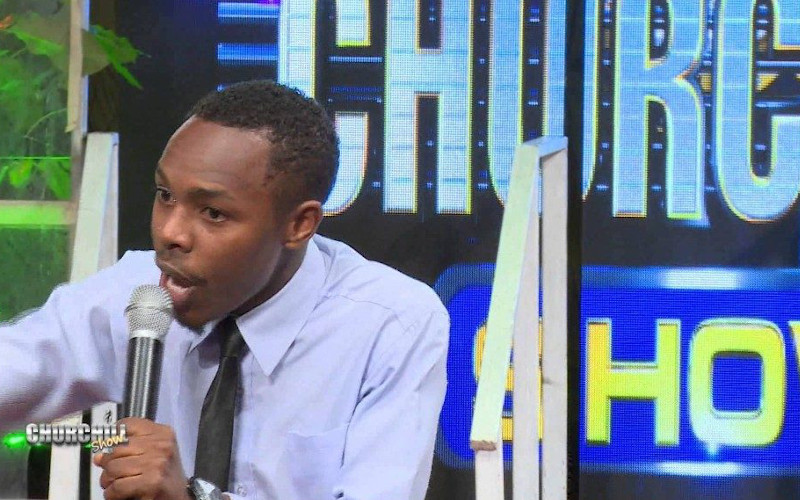 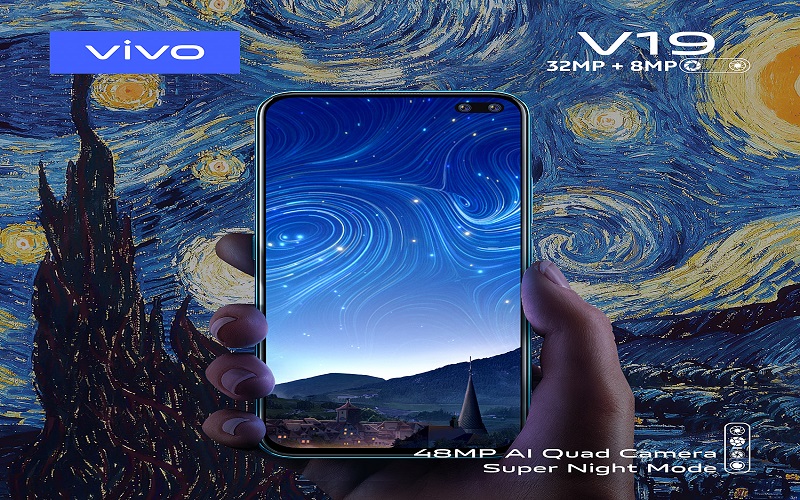 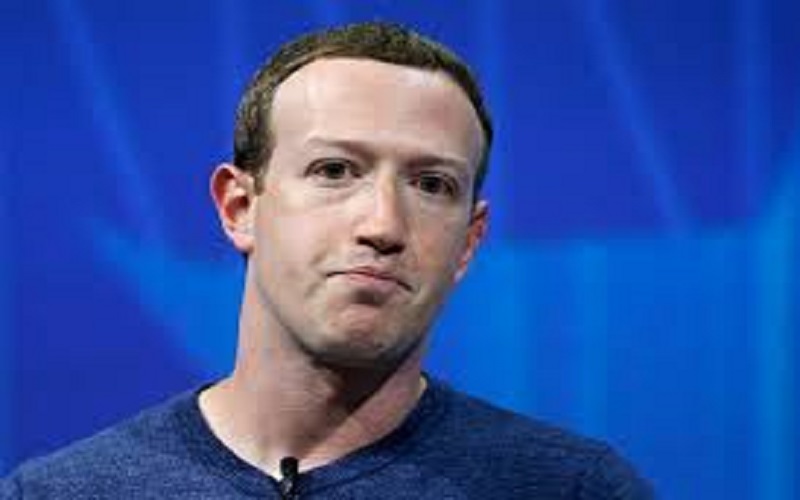 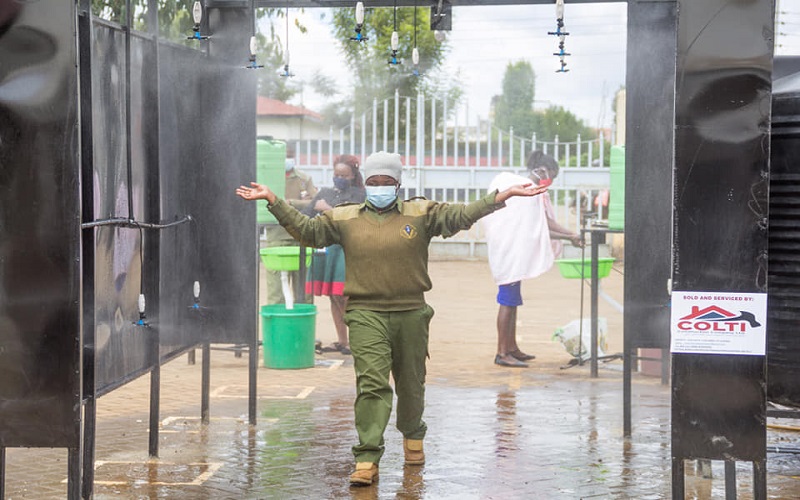 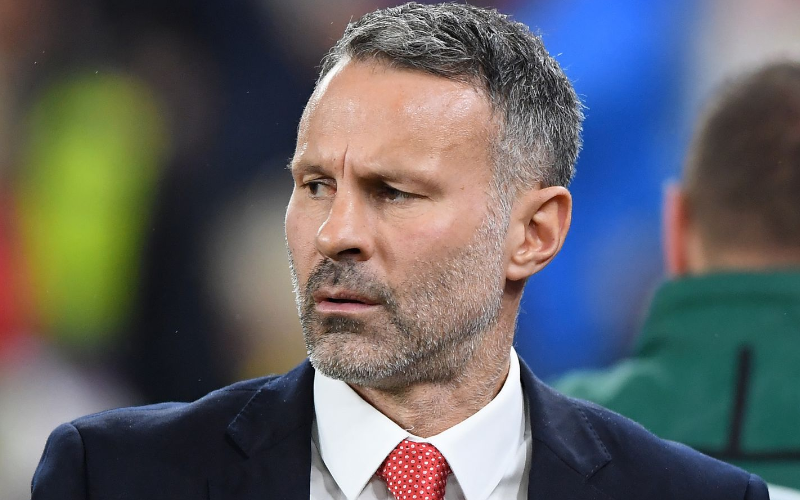 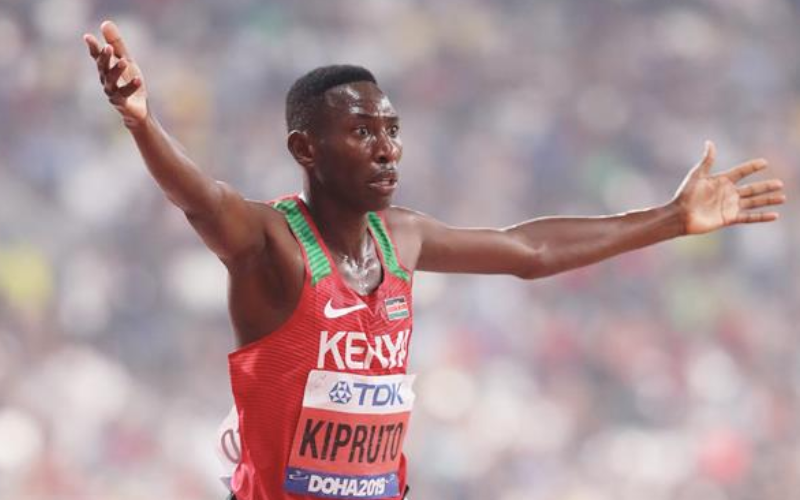 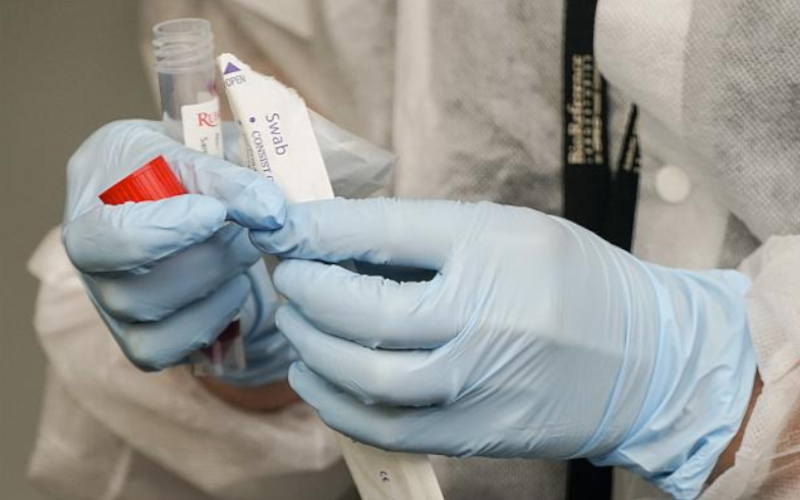 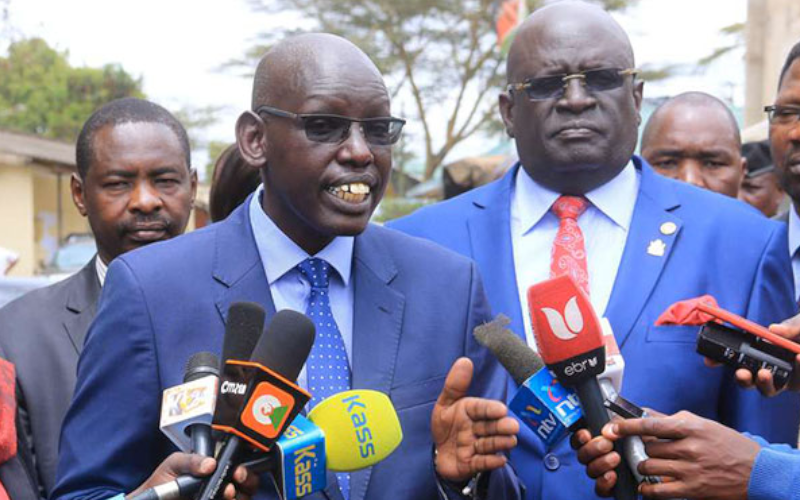 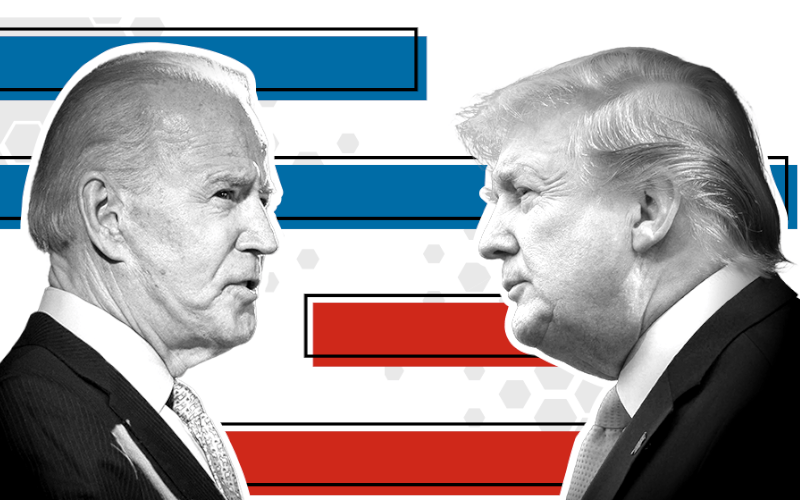 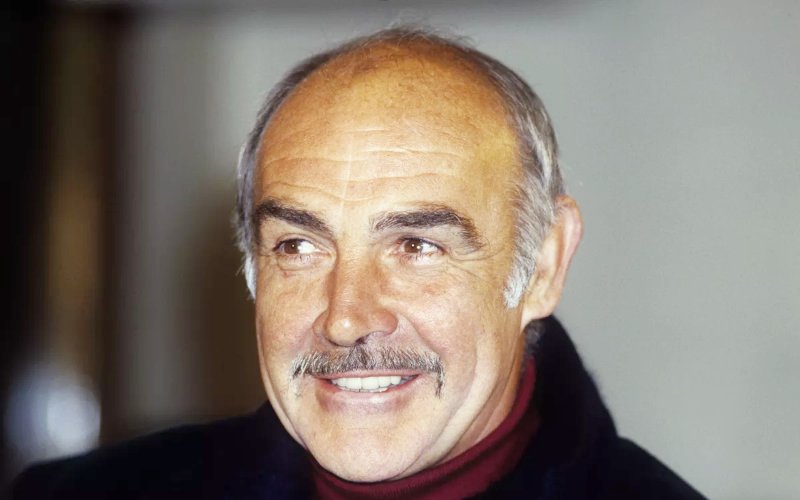 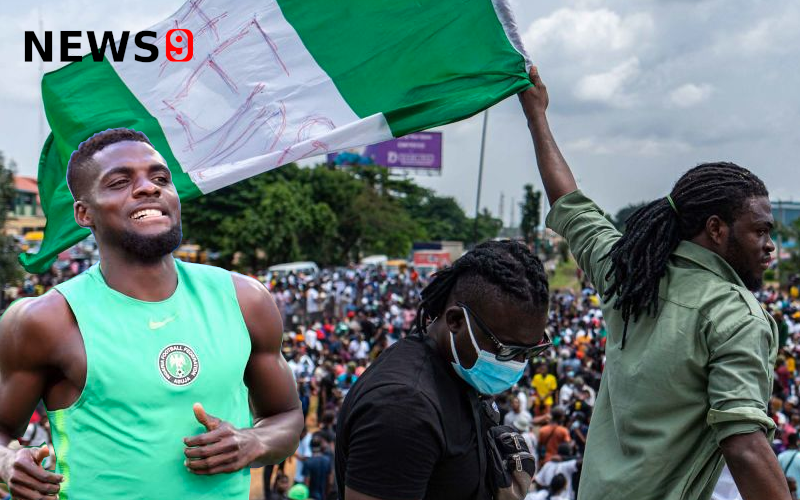